Besides his work as a composer, Gunnar Bucht has a parallel career as an administrator at institutions and in organisations. He was a Swedish cultural attaché in Bonn, former West Germany, 1970-73, and Director of the Royal College of Music in Stockholm 1987-1993. He was elected chairman of the concert organization Fylkingen 1956-59, active in the Swedish section and the International Presidium of the ISCM 1960-1972 and chairman of the Society of Swedish Composers 1963-69. 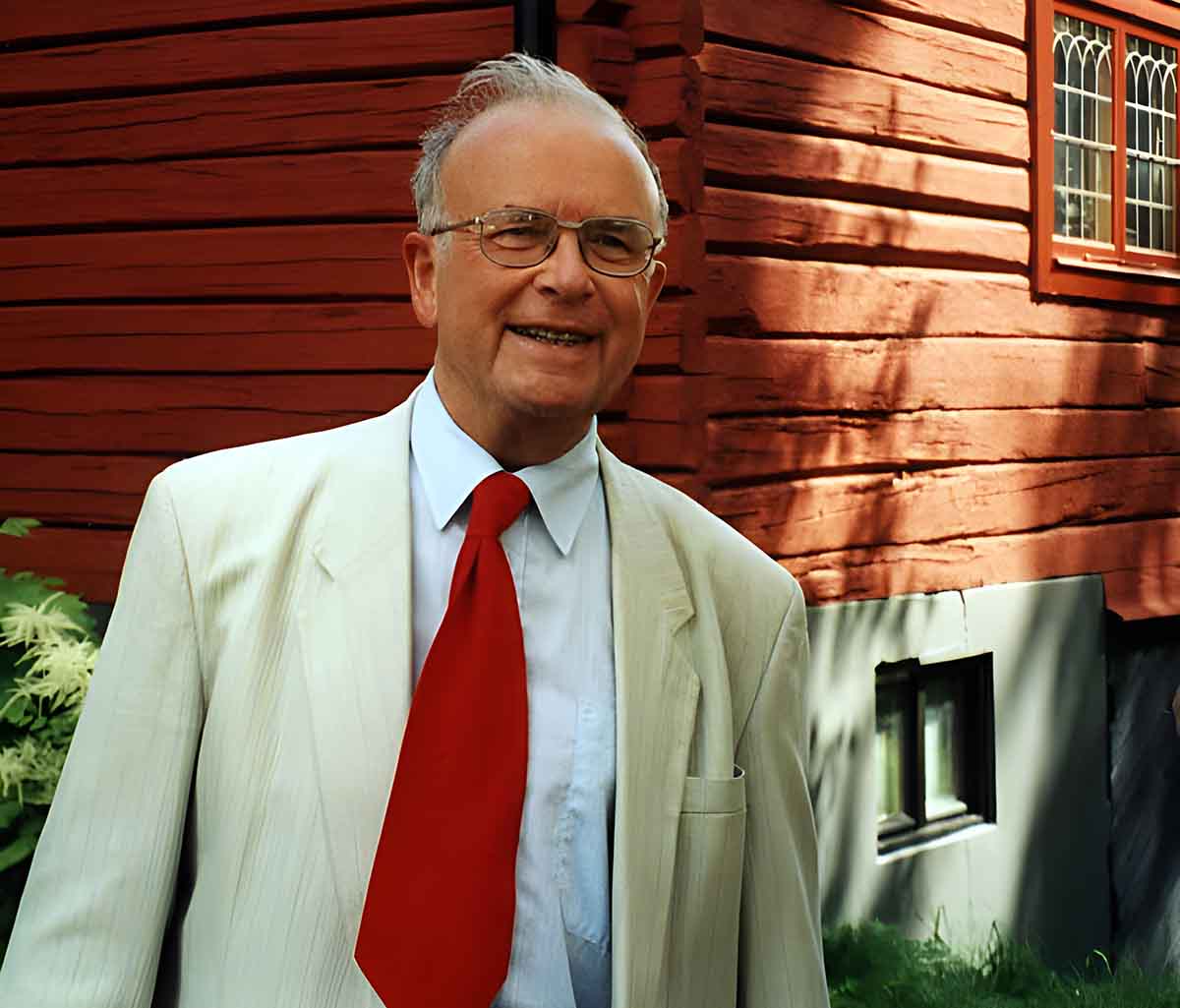 In 1964 he was elected a member of the Royal Swedish Academy of Music, and is chairman of the committee responsible for publishing the complete works by the Swedish composer Franz Berwald (1796-1868).

“My deepest conviction is that the tasks as director, cultural attaché and commissions of trust mean working with ideas disguised as administration.”

• Director of the Royal
College of Music in
Stockholm

• Chairman of the
Society of Swedish
Composers